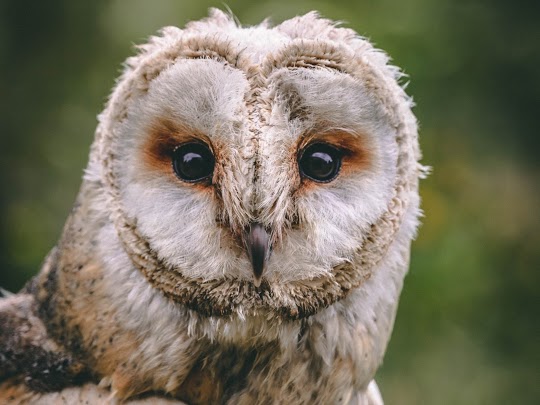 To Update or Not To Update? How We Decided
An early 3rd Rock Air’s vlog, titled “Geofencing is driving me crazy!”, we discussed our experience with DJI Mavic 2 Pro. We cautioned viewers concerning the FAA and DJI separate authorizations. DJI’s Mavic 2 Pro would start up and fly with FAA authorization and Mavic’s geofencing application prior to the update. After updating, we could not get around DJI’s geofencing yet the FAA had given us the go ahead (B4Ufly). Within American Airspace, the FAA would supersede any other procedures, regulations, foreign influence, not to mention the number of businesses depending on the use of drones. The FAA Part 107 exam isn’t just any exam. After our vlog, we began receiving frustrating questions and concerns from other UAV pilots having the same problem. The number of steps to get this DJI code: apply to DJI for unlock code, upload this code to the app and the drone…but this is good for only 2 days. You’ll need to repeat this every time DJI disables the drone. It’s unpredictable and based on what DJI considers an obstacle or unsafe. Will the FAA choose to tackle this issue? It’s doubtful. They’ve done their part. Interestingly enough, yesterday, we received a comment from one of our Canadian viewers which is dealing with the same problem and it’s affecting his business. When DJI alerted 3rd Rock Air concerning our Inspire 2 update, we have chosen not to update. Looking forward to your thoughts, 3rd Rock Air, LLC