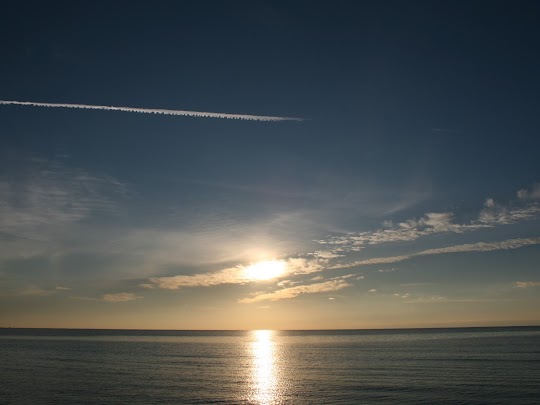 To be or not to be Patriotic? Why did the American drone manufacturers let us down? When we reported to our audience on YouTube “DJI’s Geofencing Is Driving Me Crazy” almost a year ago, it fell on deaf ears overall. Now that the FCC is involved with securing our data from China through the transmission of Chinese drones, where will this lead us? DJI and Autell have had the consumer market for commercial drones over 10 years, last year they had about 80+% of the UAV market. As our Nation’s technology increased, so did our need for UAVs. American drone companies were rushing to bid for military contracts but that certainly doesn’t help us now that we depend on drones from China for our livelihood and advancement globally. The question is: When will American drone manufactures produce a drone that has Chinese drone capabilities and is economically priced for the American consumer? Do you think the FCC will be able to stop Americans from using Chinese drones? We reported on a another YouTube vlog, we had received one response back from an American drone manufacturer to our inquiry concerning specifications. That’s as far as it went. What are we going to do without Chinese drones in our world? As Americans we need to realize how serious the impact will be on the world and our future. Come on American drone companies…..help us out. Please read this article: Threat in the Sky – Gap’s in the Drones Rules 2021- Zee Media Corporation Ltd.